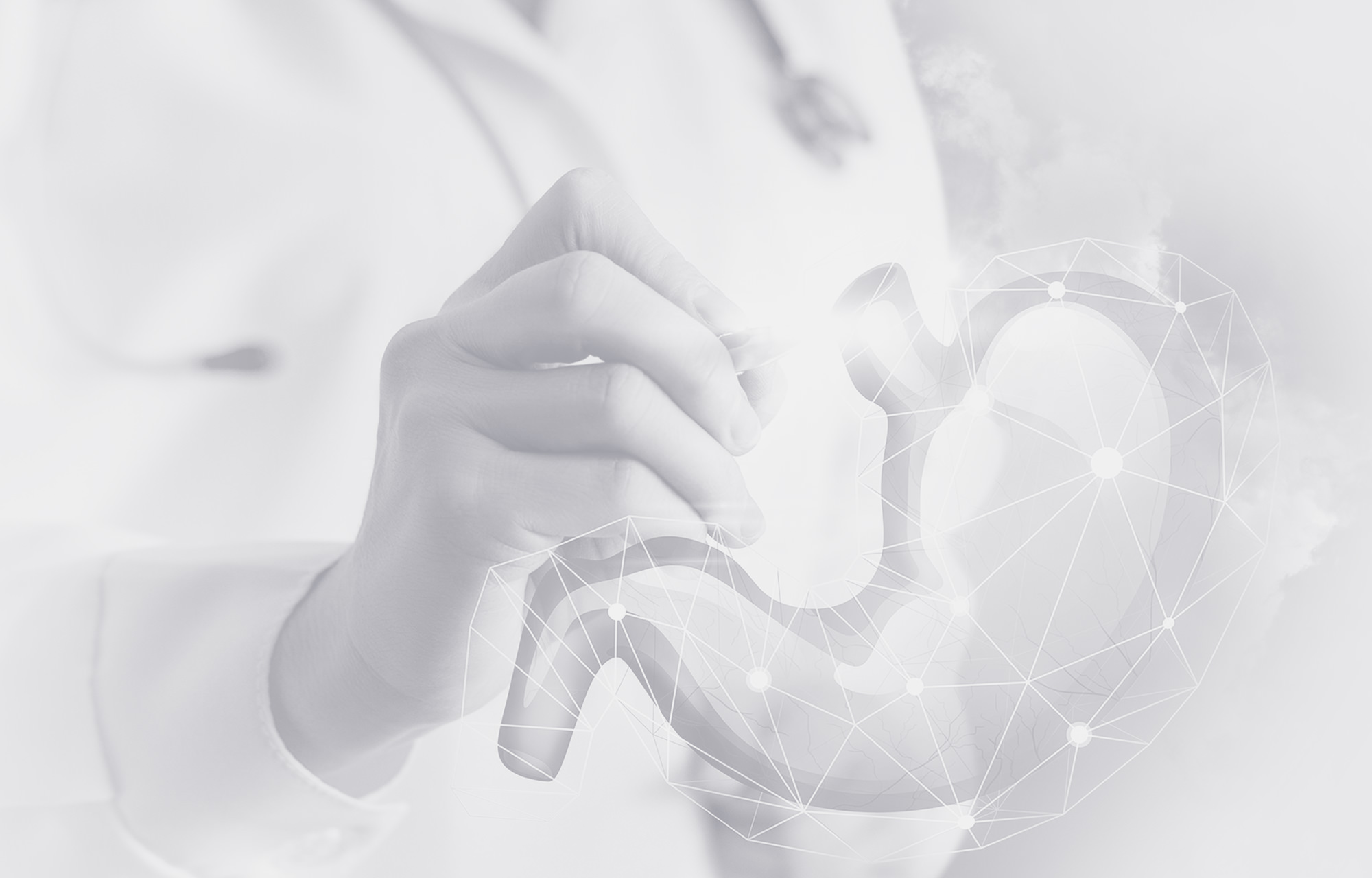 In total gastrectomy, where the entire stomach is removed, the remaining open oesophagus, or stump, is joined to the first part of the jejunum (small intestine) to facilitate the passage of food. This surgery is called Roux-en-Y.

Total gastrectomy is indicated in patients with cancer in the lower part of the oesophagus.

The stomach must be completely removed due to the particular way that lymphatic fluid is drained in the anatomical area of the stomach.

When the cancer site is on the cardioesophageal junction, a particular classification, according to the Siewert I, II or III system, should be made.

This categorization can completely change the plan and strategy of the operation, so that instead of total gastrectomy, the Ivor Lewis -type oesophagogastrectomy approach can be adopted.

Subtotal, or partial gastrectomy, is selected in patients with a malignancy or, more generally, a resectable tumour in the peripheral area, or body and antrum, of the stomach.

There are two ways to restore gastrointestinal continuity:

Gastro-Oesophageal Reflux Disease (GERD) affects about 10% of the population and is usually due to the presence of a hiatal hernia. The most common form of hiatal hernia is called “sliding hiatal hernia.”

Hiatal hernia is caused by a loosening or an anatomical anomaly where the normal opening in the diaphragm (foramen) becomes enlarged, and this is the opening through which the oesophagus passes from the thorax to the abdomen and joins with the stomach.

Acquired or genetic relaxation/widening of this opening, allows the stomach to move upwards into the chest cavity.

The second type of hiatal hernia is not very common, but if left untreated, it can cause severe damage to the top of the stomach.

Gastroesophageal reflux involves the movement of gastric fluid upward into the oesophagus due to weakness in a muscular ring called the cardioesophageal sphincter which functionally isolates the two organs (oesophagus and stomach) during the process of digestion.

It is often due to the presence of a hiatal hernia, which has not been noticed.

The reflux of fluid (acids) into the oesophagus is continuous and does NOT cause symptoms for a long time.

Over time, however, it causes oesophagitis (inflammation of the lining of the oesophagus) that manifests itself in a burning sensation behind the breastbone in the area of the heart, what we commonly call “heartburn”.

“Heartburn” may be described as an acute burning sensation in the area between your ribs or just below the neck.

Many adults experience this unpleasant feeling at least once a month.

Other symptoms may include vomiting, difficulty swallowing and a chronic cough or asthma.

They can occur throughout the gastrointestinal tract, with more frequent localization in the stomach and less frequently in the oesophagus.

Specifically, they are located in:

Rarely, they may be located in extra-gastrointestinal positions (liver, gallbladder, pancreas, bladder).

These tumours are associated with benign behaviour when the size does not exceed 5cm in diameter and vice versa.

They appear either as solitary or as multiple lesions.

They can give, mainly haematogenous metastases, to the liver and peritoneum, especially when they acquire malignant behaviour.

The most common age for these to develop is over 40 years with the greatest impact at about 60 years.

There is no difference between the sexes, either in terms of geographical distribution or work correlations. 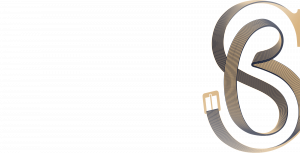